Interesting announcements yesterday by Apple, finally releasing an iWatch. A lot of the talk on tech sites was reminiscent of the famous CMDR Taco (of Slashdot) line: “Less space then a nomad. Lame.”

I happened to own a Nomad shortly after that famous quote was made. So we can see, quoting Steve Jobs “[They] have no taste” is applicable to me! I just don’t get the watch yet. As a permanent contact wearer, I’m waiting for Google Glass in a contact lens! What I do predict however is: motor accidents due to Apple Watch updates and laws banning staring at the thing. 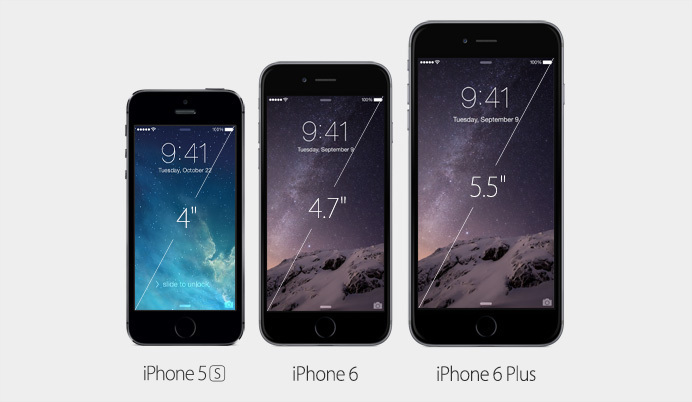 The iPhone 6 looks good however, but it’s not enough for me (personally) to upgrade. I don’t think Apple Pay will work here in Ireland any time soon (I’d think probably iPhone 7 time-frame, but we’ll see..). I do like bigger screen phones - I am a former Galaxy S3 owner and I really liked that screen real estate. Anyone with a longer memory will recall Apple didn’t want to use bigger screens because you can’t reach around the phone using one finger - that philosophy is obviously gone! I think the market has spoken though. Also interesting tidbit is Apple dissing Android for dynamic layouts (something along the lines of: “They don’t have any tablet apps, just blown up phone apps”) and now adopting it in iOS8.

I’m also interested to see who ends up toting the iPhone Plus about. I don’t think it’s the model I’d go for.